Abstract- Driver and passenger safety is one of the prime concerns in modern day vehicle. Alarming statistics of accidents and increased number of vehicles on road demands for an intelligent safety mechanism that helps the driver in handling immediate precarious situations like sudden probability of a rear- end collision. The work proposes a mechanism that not only computes the deceleration of vehicle due to braking and displays the braking intensity through an array of LED but also involves monitoring the braking intensity levels and communicate it to the vehicles that are following it in lambertian range of IR transmitter module to avoid any collision pre-hand, due to any situation that may arise and cause immediate deceleration of the vehicle ahead. An ARM Cortex MO microcontroller will be interfaced with an accelerometer that senses the deceleration levels, a LED array to display the braking intensity and an IR transceiver module for inter-vehicle communication that would transmit pulses whose frequency is modulated proportional to the braking intensity level. To take decision and automatically control the motion of the following vehicle, a collision avoidance system consisting of CortexMO microcontroller is implemented that warns the drier using a buzzer and messages the active and passive safety mechanisms to be activated using CAN protocol and takes control decisions according to an algorithm designed to handle the situation.

Looking for Guidance for Intenet of Things IOT Final year Project in Pune, Mumbai, Nashik, Ahmednagar or from any other location contact us at info@projectforsure.com

Get in touch with Our Expert Consultant on Project For Sure App for your Project Guidance. 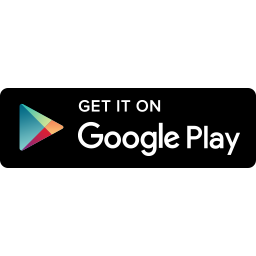